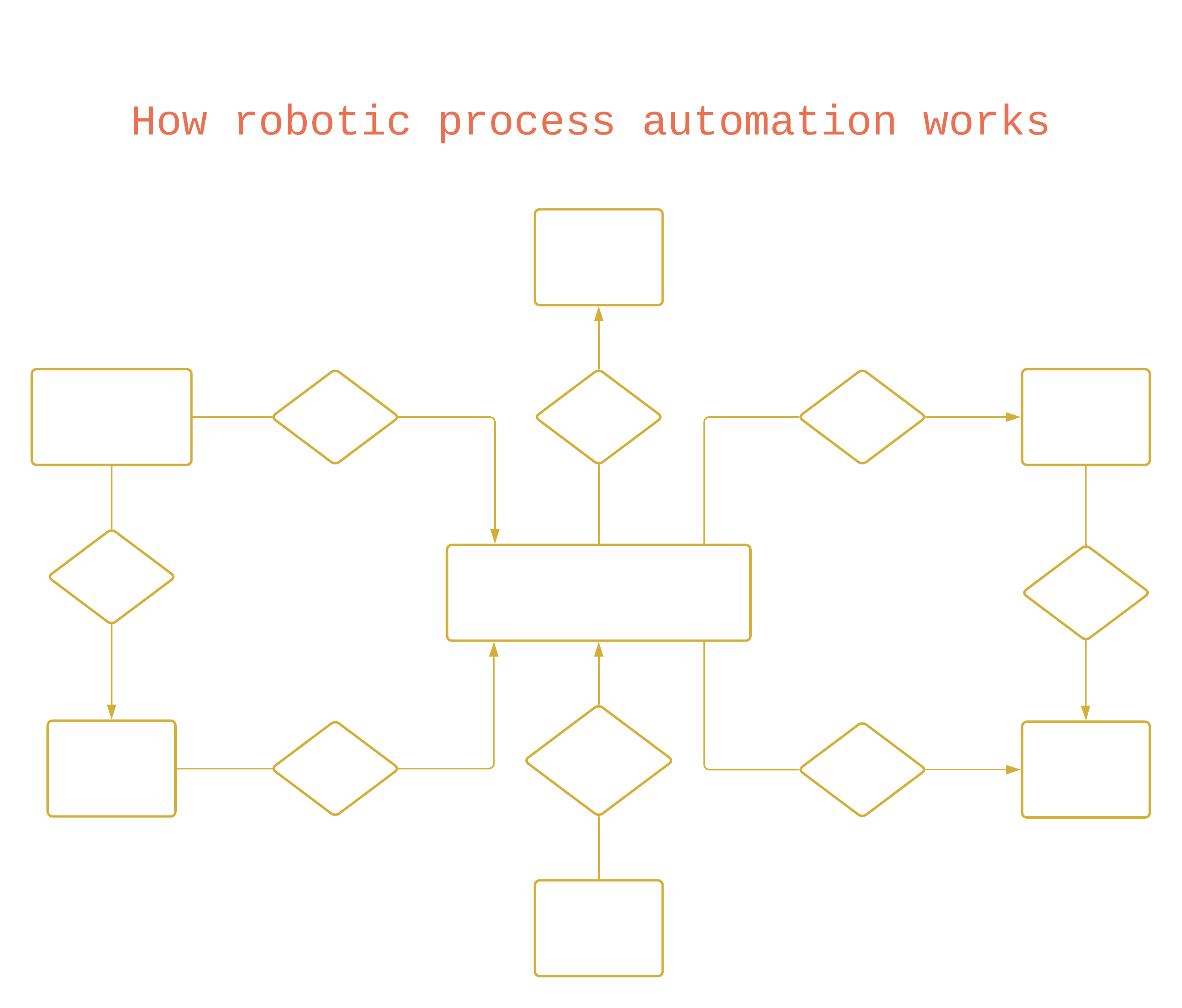 Cutting-edge RPA technology is the perfect solution for any company running a business in the digital age. Streamline your processes, reduce your costs, and increase your flexibility.

Insight from an accounting partner

Why choose supervised RPA?
Accounting leaders are looking to transition from labour arbitrage to labour automation.

Meet Russell…
Russell is a partner at a large accounting firm that wants to reduce his team’s reliance on offshoring.

Global progress is expensive
For most of Russell’s career, labour arbitrage has been a key strategy for controlling operating costs. His team maintained an extensive network of offshore workers in India, China, and the Philippines. The savings were primarily derived from the lower wages they were able to pay these knowledge workers for work of comparable quality.

This approach relies on wages in the target country being sufficiently low compared to domestic wages. However, wages have been steadily rising in the traditional outsourcing countries and domestic wages have remained flat in comparison. This has forced his team to find talent in Vietnam and Latin America.

In recent years, due to increased globalisation, Russell’s team finds itself competing for talent with businesses from around the world. At the same time, the number of qualified knowledge workers available for international work is shrinking as demand in their home countries increases. This elevated global competition accelerates the increase in labour costs for skilled workers.

In response to these changes, Russell has begun working towards shifting from labour arbitrage to labour automation. The goal is to make up for the lack of supply in human workers by increasing the supply of robot workers.

Generating instructions for robots
The initial set up that automation technology requires impedes the transition to automated labour. Russell is looking to reduce domestic workload. Yet, he finds that implementing labour automation requires significant upfront time and effort to review and document his firm’s current processes. The is a prerequisite for choreographing instructions that a software robot could follow.

Leverage labour arbitrage
Russell and his team realised that the most efficient way to complete the automation transformation is to focus on augmentation instead of replacement. This gives the firm space to transform its processes to become more automation-friendly. The goal is to transition from a situation where people are doing most of the work to one where each person has a robot assistant.

Augmented labour
With an augmentation over replacement approach, Russell’s team gained buy-in from domestic employees and offshore contractors. Both sides understood that the purpose of RPA is driving quality and efficiency, not reducing headcount. Employees and contractors do not believe they are working to make themselves obsolete. This makes it easy to get their cooperation in contributing to the effortful work of converting their current processes into control flows.